The Savvy State: Government’s role in addressing our obesogenic environment 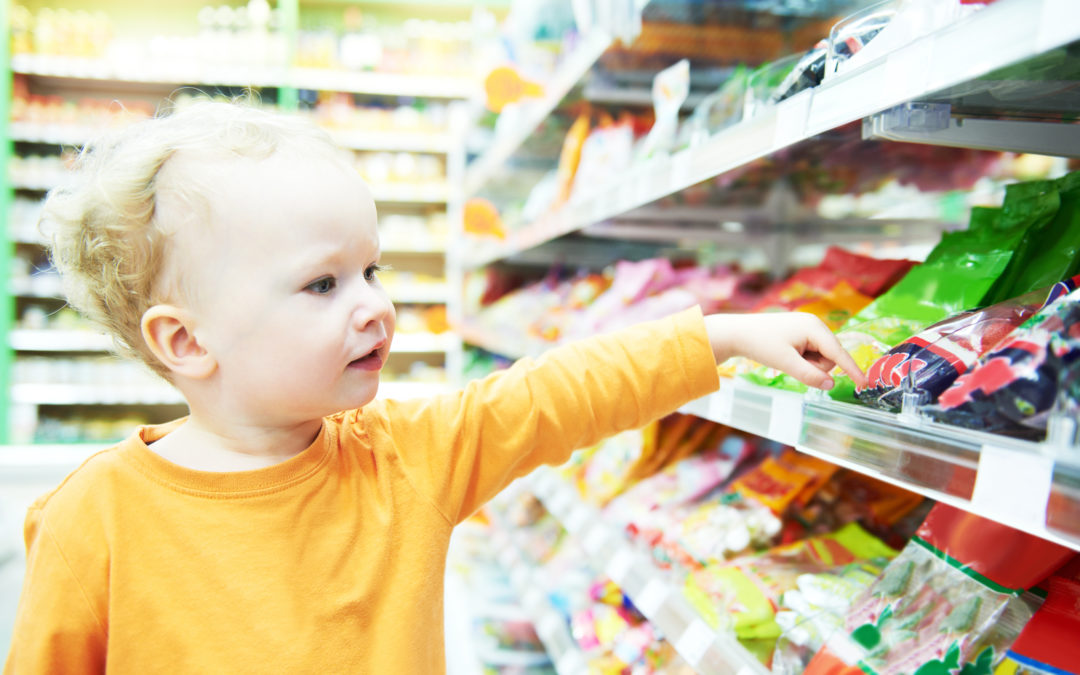 We’ve all queued in a supermarket waiting to pay, and been tempted by one of the sugary products purposefully placed before us, which prior to entering the supermarket we hadn’t considered buying. These products are promoted in this way for a reason: to influence our choice. Were restrictions applied to the promotion of sugary products at checkouts, we would have the freedom of choice to go to the respective aisle and purchase these products if we desired, but we wouldn’t be nudged into making the unplanned purchase of them if we didn’t.

We all have a right to freedom of choice; and as the marketing Professor Janet Hoek explains: “rather than depriving individuals of freedoms, state intervention maintains and defends those freedoms against commercial interests, which potentially pose a much greater threat to free and informed choice.”[1]

A savvy state restricts prompts that take away our freedom of choice to make healthier choices.

Why we need a savvy state

Levels of severe obesity, which measures the number of children in the heaviest 0.4% of weights for their age, in children aged 10 to 11 years old has reached its highest level yet[2]. Children with obesity are more likely to have obesity as adults, putting them at an increased risk of developing Type 2 diabetes, cancer, heart and liver disease, plus associated mental health problems.

These high levels of obesity are shocking, but unsurprising considering that the environment in which we live constantly pushes people to make unhealthy choices. Whether it’s the bombardment of food adverts encouraging over-consumption, the relentless promotion of unhealthy food and drink products, or the normalisation of over-sized portions; we are living in an ‘obesogenic’ environment.

In order to protect our children and support parents in raising a healthy generation of children, the Government needs to be savvy in intervening to address this environment.

Whilst providing people with the education and information to make healthy choices is important, research shows that this alone has a relatively ineffective impact on the public’s health[3][4][5].

Instead, what has been shown to have a more significant impact is when the state intervenes and takes responsibility for supporting the public’s health by; implementing legal requirements (such as mandatory product labelling), introducing financial disincentives for unhealthy products (such as the soft drinks industry levy) and incentivising the purchase of healthier products, or restricting the advertising of unhealthy products and practises.

Take, for example, tobacco control. By introducing world-leading public health interventions such as; restricting advertising of tobacco products, establishing smokefree places, and banning both proxy purchasing of tobacco and smoking in cars with children, the UK Government has successfully reduced the number of adults smoking to the lowest level since records began[6]. This reduction in smoking rates was captured in a recent NHS Digital survey which showed that the number of adult smokers had reduced from 27% in 1993 to 17% in 2017[7].

From John Snow’s introduction of the sewer system to prevent cholera, to making seatbelts a legal requirement, powerful state-led structural interventions have a successful track record in improving the public’s health.

Current levels of obesity cannot be reduced with a reliance on personal responsibility alone. The state must also take responsibility and address the environmental factors that influence obesity. That is why the OHA is calling for; restrictions on junk food marketing, the reduction of sugar, saturated fat and salt in our food, and fewer promotions and displays of unhealthy food:

Ultimately, the state should be working to support parents in raising a healthy generation of children, by taking a more proactive approach to making environments such as shops, food retail environments, and online settings more conducive to making healthier choices. The savvy state is a key player in reducing our current levels of overweight and obesity.

[6] 2017. Department of Health. Towards a Smokefree Generation – A Tobacco Control Plan for England

[8] Boyland E, Nolan S, Kelly B (2016). Advertising as a cue to consume: a systematic review and meta-analysis of the effects of acute exposure to unhealthy food and nonalcoholic beverage advertising on intake in children and adults Am J Clin Nutr

[11] 2018. Cancer Research UK. A Prime Time for Action: new evidence on the link between television and on demand marketing and obesity.