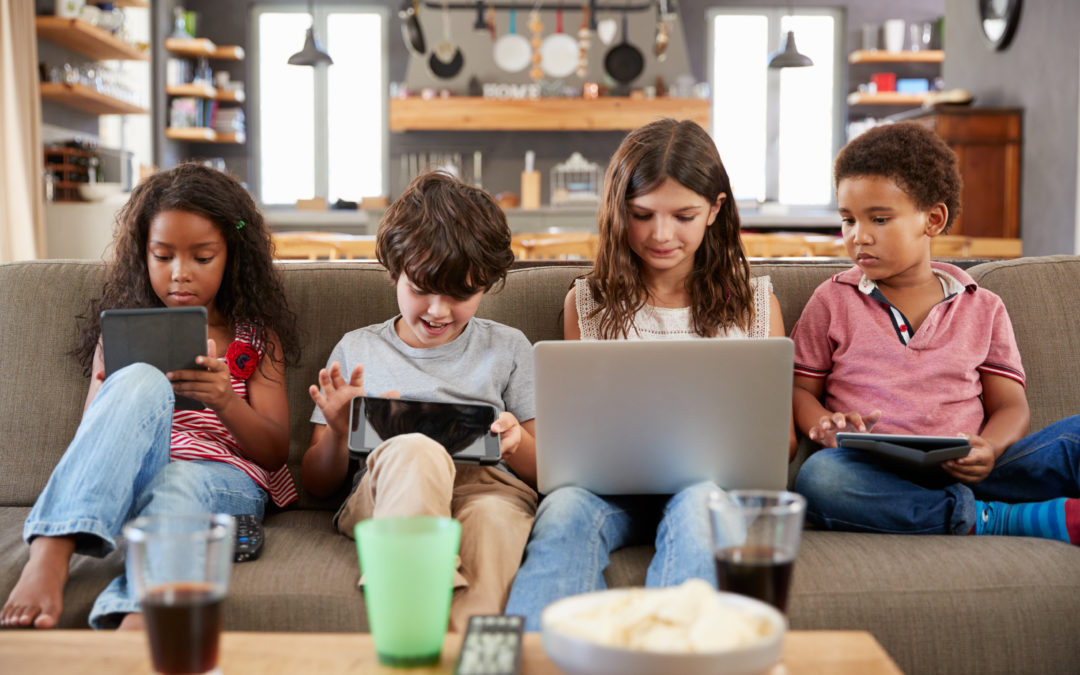 A new survey by the Obesity Health Alliance (OHA) has revealed clear support among the UK public for far-reaching restrictions on junk food adverts. This comes as the 44-strong alliance of health charities, medical colleges and campaign groups has today (28th February 2019) published a new position statement calling for children to be protected from junk food adverts across all media they are exposed to, both in and out of the home.

The OHA wants to see a 9pm watershed on junk food adverts implemented across all media devices and channels to protect children from the harmful effects of marketing of foods high in fat, sugar and salt. This 9pm watershed should include live TV, TV on demand, radio, all types of online, social media, apps, in-game, cinema and digital outdoor advertising such as billboards.

Online polling reveals that public also support these measures, with:

One in three children in England leaves primary school with overweight or obesity, increasing their risk of developing serious health conditions like Type 2 diabetes, cancer, heart and liver disease in later life. With the Government preparing to launch a consultation on advertising restrictions as part of its Childhood Obesity Plan, the OHA believes the time is now to send a clear message to industry and the public that advertising junk food to children is unacceptable.

“The evidence is clear: seeing junk food adverts influences what and how much our children eat. This can lead them to pester their parents to buy unhealthy products and consume excess calories and sugar.

With over two-thirds of the public agreeing with the evidence – that junk food advertising contributes to childhood obesity – it is clear that urgent action is wanted as well as needed. The way children are consuming media is changing significantly, so any Government policy needs to address adverts across a wide range of media channels, both in and out of the home. A 9pm watershed across all types of junk advertising is the clearest, most effective measure to ensure that advertising revenue cannot simply be displaced to other types of media, protecting children from the harms of junk food advertising wherever they may be”.

Existing regulations that are intended to protect children from junk food advertising were introduced for TV in 2007 and the non-broadcast environment in 2017. However, there are significant loopholes in these rules. Firstly, they only restrict junk food adverts when a TV show, film or website is designed specifically for children or considered to be ‘of particular appeal’ to them. They do not cover the times when children are most likely to be watching their favourite shows like the X Factor and Britain’s Got Talent, i.e. between 6pm and 9pm – so-called ‘family viewing time’. Secondly, existing rules to do not cover the vast array of channels and outlets through which children consume media in 2019. Children’s media time is split between watching TV, going online using their mobile phone and playing games on gaming devices.

“Young children who spent more than half an hour a day online, where advertising can be prolific, were almost twice as likely to pester their parents for junk food, according to a recent Cancer Research UK report. There is strong evidence that suggests time spent online and watching TV increases the likelihood that children will ask for, buy and eat more unhealthy foods. If they didn’t, then the food industry wouldn’t spend so much on advertising.”

The online space in particular is challenging to regulate, where marketing primarily targets a viewer’s interests rather than age. Even where sites are age-restricted, children can easily get around these obstacles by using a false age. With children’s media use evolving so rapidly, it’s vital that Government doubles down on advertising policy, and commits to frequently reviewing and updating any new regulations. This will ensure the right level of protection is in place and emerging loopholes are swiftly closed”.

“Research has repeatedly demonstrated that exposure to unhealthy food advertising has a negative impact on children’s diets. What’s more, we know that children with overweight or obesity are more vulnerable to the influence of advertising, leading to them eating more calories than children with a healthy weight when they see junk food adverts. An update to the regulations is desperately needed.”

The OHA is also calling for the Nutrient Profile Model (NPM) to be used as the basis for identifying the food and drinks that can be shown before the watershed. The NPM is an established evidence-based tool to define ‘less healthy’ food and drinks high in fat, sugar or salt based on their nutritional composition. The OHA wants Government, as part of its upcoming consultation on junk food marketing, to commit to reviewing any new regulations to enable the latest version of the NPM to be applied.