Obesity prevention in the early years – the HENRY approach 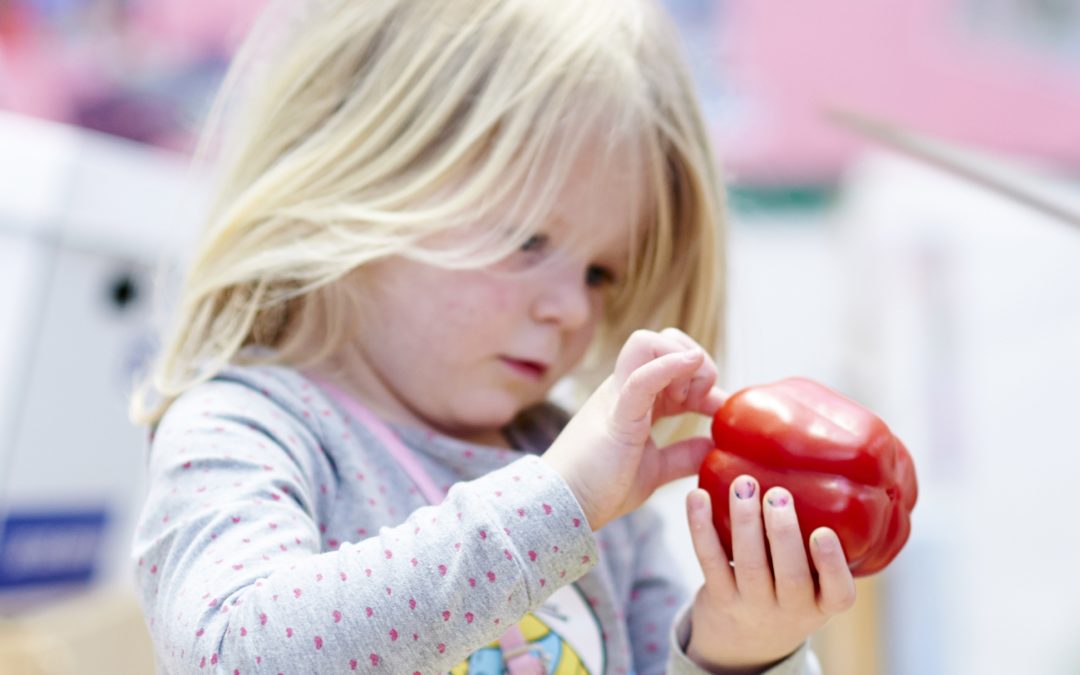 Much has been made in the press recently about HENRY – a national early years obesity prevention intervention. This attention was generated by publication earlier this month of a paper looking at school entry obesity rates in Leeds between 2009 and 2017. Rates in Leeds reduced significantly over the study period by 6.4% while levels in comparator cities and England remained unchanged. Critically, the decline in obesity prevalence in Leeds was primarily seen in children living in the city’s most deprived communities.

Oxford University undertook the statistical analysis and the paper’s take-home message was straightforward: that further exploration is required to understand if lessons can be learned from Leeds. Potential explanations worthy of further investigation are the City Council’s decision in 2008 to focus their long-term child obesity strategy on prevention in the early years as part of a whole systems approach to address child obesity in the city. Key to this strategy was to embed HENRY at the core of workforce development and family support.

So why the early years and how does HENRY work? The early years present a window of opportunity to prevent the development of obesity. We know that once established, obesity is extremely difficult to reverse, tracking throughout childhood into adult years. Habits are formed early and by supporting families in the preschool years we can help children (and families) to develop healthier lifestyle preferences. It’s much easier to establish healthy habits right from the start than it is to try to change less healthy behaviours once they become routine.

HENRY aims to make a difference by:

The key to working with families is the quality of support available to parents at this critical time. Those of us involved in public health are all too aware that simply providing nutritional and activity guidance is unlikely to result in meaningful behaviour change. HENRY takes a different approach, working with parents to develop confidence and motivation to make positive changes, steering well clear of offering advice. We encourage parents to develop and implement their own goals relevant to their personal family situation.

Robust evaluation is an integral part of all our training and interventions, with independent evaluation undertaken by academic partners. Published peer-reviewed papers show that families completing the programme make and maintain statistically significant improvements in parenting efficacy (confidence to set limits around mealtimes, screen time, active play etc) and family eating behaviours (more home-cooked meals, families eating together and eating with the TV off). Additionally fewer unhealthy snacks (crisps, sweets and chocolate) were available in the home. Consumption of fruit and veg increased for both adults and children. HENRY has a strong evidence base and has received NIRH funding for an RCT which is currently ongoing.

The far-sighted decision taken a decade ago by the Public Health team at Leeds City Council to deliver a sustained early years obesity prevention programme via community-based children’s centres in its most deprived communities, together with the fact that Leeds has retained all of its children’s centres, is likely to have had a positive impact on the health of families in the city.

Communities and families don’t exist in isolation and it’s absolutely critical that alongside support for our most vulnerable families, we also look to adopt policy measures that mean the wider environment supports children to grow up a healthy weight. Implementation of proposed policy measures announced in Chapter 2 of the government’s Child Obesity Plan are essential if we’re to reduce child obesity nationally. Restricting junk food advertising and promotion is not only common sense, but critical to the future health of our children. Local authorities also play a pivotal role in creating local environments that help children to grow up a healthy weight. Ultimately a whole systems, multi-pronged approach that acts across the multiple influences on child obesity is what it will take to bring about a sustained reduction in child obesity in the UK.