Why exercise is important, but nutrition is even better: sure-fire ways to help our health 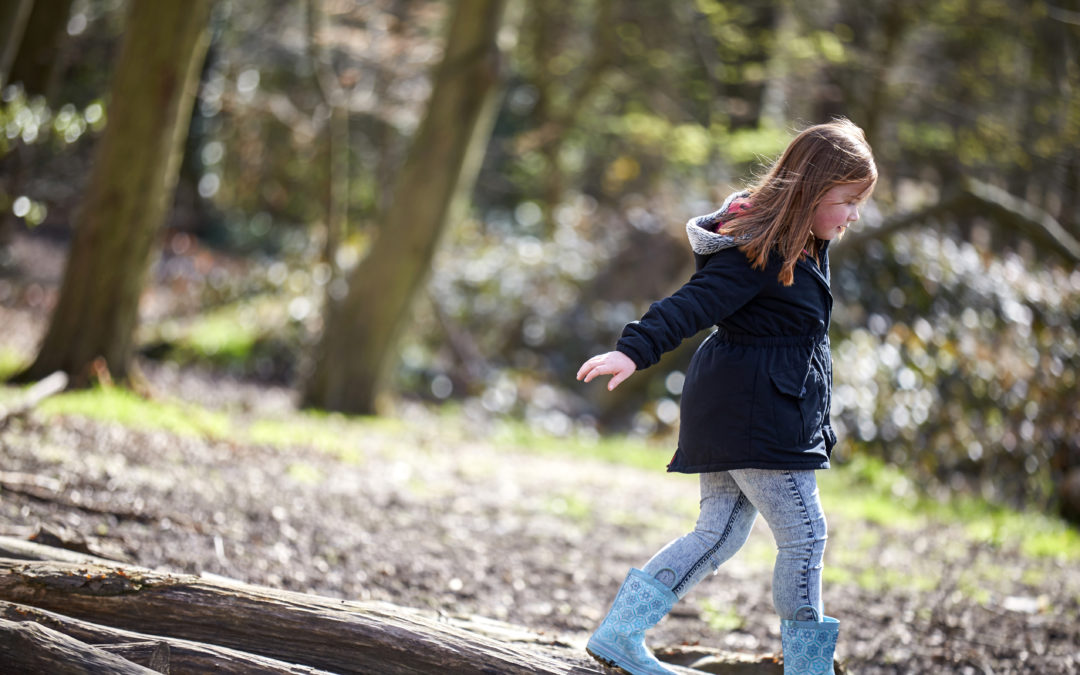 As the COVID-19 pandemic has starkly reminded us, the basic functioning of the economy, and the building blocks of a fair society depend on good health. Many people have been put at greater risk of the virus because of underlying health conditions that could have been prevented, many of them linked to overweight and obesity.

And meanwhile, shockingly high rates of children’s obesity continue to persist, even among those as young as primary school age. In this blog, we reflect on what we know about how exercise and nutrition affect our ability to keep a healthy weight, particularly among children, and consider some ways the government can act.

Fit as a fiddle: the many benefits of exercise

Keeping physically active is vital to help us prevent lots of different diseases. For all of us, this includes cardiovascular disease, type 2 diabetes, some cancers, and osteoporosis, as well as improving glucose homeostasis and bone density. Exercise is associated with a “better general and health-related quality of life” for those with mental health conditions, while there is also a small but consistent evidence base that keeping fit can help reduce weight gain for women in pregnancy.

And there’s plenty of benefits for children. Moderate or vigorous exercise can strengthen children’s cardiovascular and respiratory systems, as well as their bone health. Exercise is also positively linked with improved mental health outcomes and education attainment. And happily, even small amounts of exercise are better than none.

We also know that far too many children are not getting as much physical activity as they should – a problem likely to have been compounded during COVID-19 lockdown. And far too many children – more than four in five in England – fail to meet the recommended amount of physical activity. These numbers get worse with increasing rates of deprivation, condemning the poorest children to worse life-chances.

However, while Public Health England recognise that our activity levels are around 20% lower than in the 1960s, they have remained relatively stable over the last decade. In short, while there’s clearly so much more room for exercise, there’s not clear evidence that children’s recent exercise levels are decreasing.

Given around one-third of kids have a weight classed as overweight or obese before they even leave primary school, this suggests that there’s something else at play. It’s not just exercise: a systematic review looking at multiple studies investigating the link between how much a child exercises and their weight, found “physical activity is not strongly prospectively related with [child weight]”.

Full of beans: good nutrition is even better

Unfortunately, exercise isn’t the silver bullet for reducing obesity. To understand what has the most effect on rising rates of obesity, the UK Government’s Behavioural Insights Team looked at the possible factors. Their conclusion on if a lack of exercise was driving obesity was clear: “we do not consider this to be a plausible argument”.

For all UK nations, research shows what we eat, rather than a lack of exercise, causes significantly more impact on our health. Across the population of England in 2016, 5.5 times more years of life were lost from diseases linked to what we eat, rather than low levels of physical activity. And in Northern Ireland, Scotland and Wales, this was even higher, at 6.3 times, 6.5 times and 8.1 times respectively.

These findings match the global picture. The most recent Global Burden of Disease study, an analysis of the health of 195 countries, found that poor diet creates the biggest cluster of risk factors for health of any behavioural, environmental, occupational or metabolic risk. And a similar global study of 69 countries looking at what was responsible for driving obesity around the world, found increases in the food supply were more impactful than a lack of exercise, “especially [so] in high-income countries” like the UK.

Essentially, the reason obesity and diet-related diseases are driven by what we eat, rather than how much we exercise, is what’s called ‘caloric overconsumption’. In their report looking at the drivers of obesity, the Behavioural Insights Team estimated as a population, we consume 30% to 50% more calories than are reported in official statistics. To put it another way, if we actually consumed as few calories as we say we do, we would be losing weight across the UK, rather than gaining it.

One reason for this is likely to be how we perceive the amount of energy we burn when exercising. Typically, we overestimate the calories we burn through exercise – in part because tools like fitness trackers are good for measuring heart rate, but have been found to overestimate calories burned through physical activity. As a consequence, this might lead to us eating more overall after exercise.

Another key problem here is how foods are made and labelled. Some food corporations take a dishonest approach to their products, either by packing them full of hidden saturated fat, sugar and salt, or not following the established best-practice of having clear traffic-light labelling. This can be deceiving – making us think products are healthier than they are, and disguise calories from the consumer.

More broadly, these companies take every opportunity to market and promote their products. And for them, exercise is fair game. We will return to this point in the second part of this blog.

To tackle children’s obesity, exercise is good, but nutrition is even better

Children have a right to grow up in a society that looks after them. They cannot decide what we consider acceptable as a society. They don’t get to choose how many junk food ads they see. In short, they have no control over the commercial forces trying to recruit them as customers of tomorrow.

Because we’re talking about protecting child health, there’s no point wasting time on ineffective interventions. What’s more, it’s dangerous to do so. A decade of inaction from the food industry, through voluntary targets and public pledges have not delivered a meaningful change in their corporate conduct. At the same time, children have needlessly been exposed to diseases that could affect the rest of their lives.

Industry’s inability to deliver progress sits in sharp contrast to the effectiveness of the leadership of the UK Government, and the benefits already being felt from the Soft Drinks Industry Levy.

What’s more, we’re ready to go. The Government has already consulted on a range of evidence-based measures to protect children and make it easier for us to eat healthily, and promote the idea that food is meant to nourish and sustain us, not make us sick. These consultations are eagerly awaited, and long overdue.

In recent weeks there have been signs that the Government is ready to consider comprehensive action to address obesity. Exercise has an important role in good health, and encouraging it is very important. But ultimately, if we’re to make the meaningful changes that help us reach a healthy weight, it’s crystal clear that the food environment needs an overhaul.