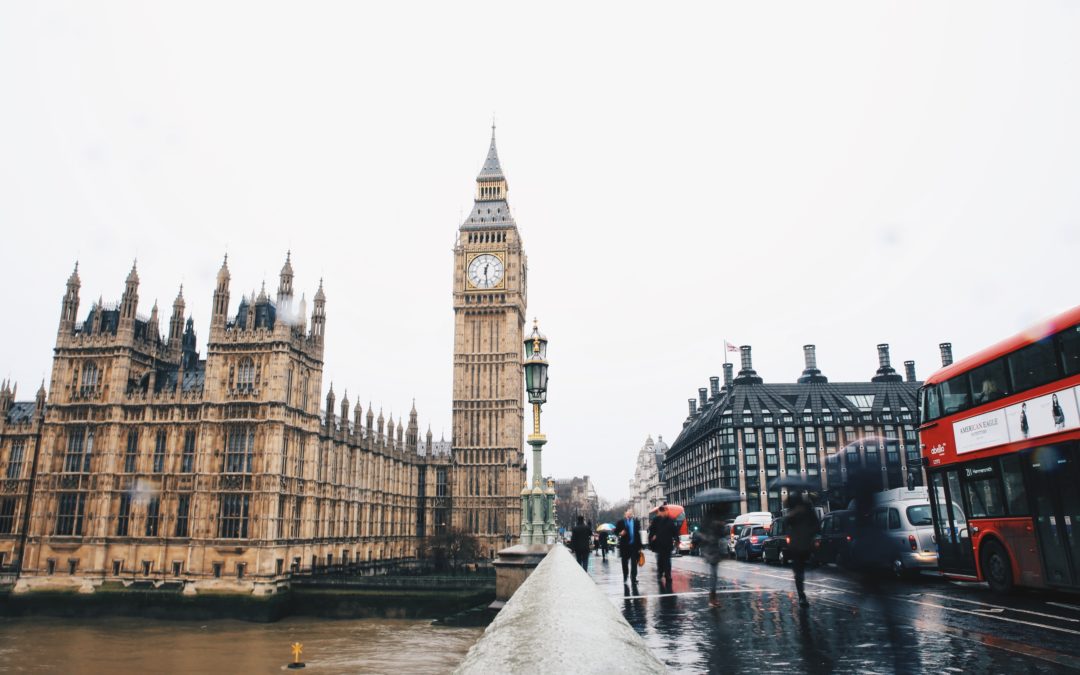 With less than three weeks to go until December 12th, the General Election is fast approaching. Over the past two weeks, Britain’s major political parties have been busy setting out their stalls and laying out their policy plans with the release of their respective manifestos.

Health has been a particularly high on the agenda this manifesto season, as parties have looked to grab headlines with various pledges around NHS spending and workforce recruitment. Prevention and public health have also garnered significant interest- but what have the major manifestos proposed to do to reduce obesity and support healthier lives?

The Conservative manifesto has pledged to protect child health with an explicit promise to ‘tackle childhood obesity’, but without referencing their own target to halve childhood obesity by 2030. They have committed to ensuring high food standards after Brexit and giving the public continued access to quality food. Finally, the Conservatives have promised to do more to help schools make good use of their sports facilities and promote physical literacy and competitive sport.

The Conservative manifesto makes no commitments around junk food advertising -including the introduction of a 9pm watershed on junk food marketing- and does not commit to extending the Soft Drinks Industry Levy (SDIL). The manifesto also includes nothing around the introduction of clear labelling on out-of-home food products, nor the restricted sale of energy drinks to under-16s.

Labour’s manifesto commits to halving childhood obesity by 2030, alongside plans to develop a comprehensive children’s health strategy and introduce a Future Generations Wellbeing Act. The party has also promised to ensure that the public has access to healthy, nutritious and sustainably produced food. Labour’s manifesto contains plans to extend the Soft Drink Industry Levy to milk drinks, to ban fast food restaurants near schools, and to ‘enforce stricter rules around the advertising of junk food and levels of salt in food’- though the manifesto makes no explicit commitment to introducing a 9pm watershed on junk food advertising. Outside of nutrition, Labour have also pledged to introduce a ‘curriculum for life’ in all state-funded schools to ensure that children will be given access to personal, social and health education.

The manifesto does not contain any pledges around school food, the introduction of clear labelling on out-of-home food products and the restriction of energy drink sales to under-16s.

The Liberal Democrats have also promised to protect child health by developing a strategy to tackle childhood obesity and implement a National Wellbeing Strategy in their manifesto. They have pledged to introduce a National Food Strategy and to promote the production and consumption of healthy and affordable food. The manifesto also promises to close loopholes in the Soft Drink Industry Levy and extend it to juice and milk-based drinks with high levels of added sugar. The Liberal Democrats echo Labour’s pledge to restrict the marketing of junk food to children, and also promise to restrict how retailers advertise and market HFSS products. The manifesto also pledges to oblige food producers to include readable labelling on all food products, and to ensure that restaurants and takeaways publish clear information about the calorie, fat, sugar and salt content of their products. Finally, the Liberal Democrats promise to guarantee at least an hour a day of free activities to every child eligible for free school meals, with a view to improving their health and wellbeing.

The Lib Dem manifesto makes no reference to the sale of energy drinks to under-16s.